Meet the Acts who are ShowingUP

on November 7th at 8pm

We have music, poetry, magic and MORE! 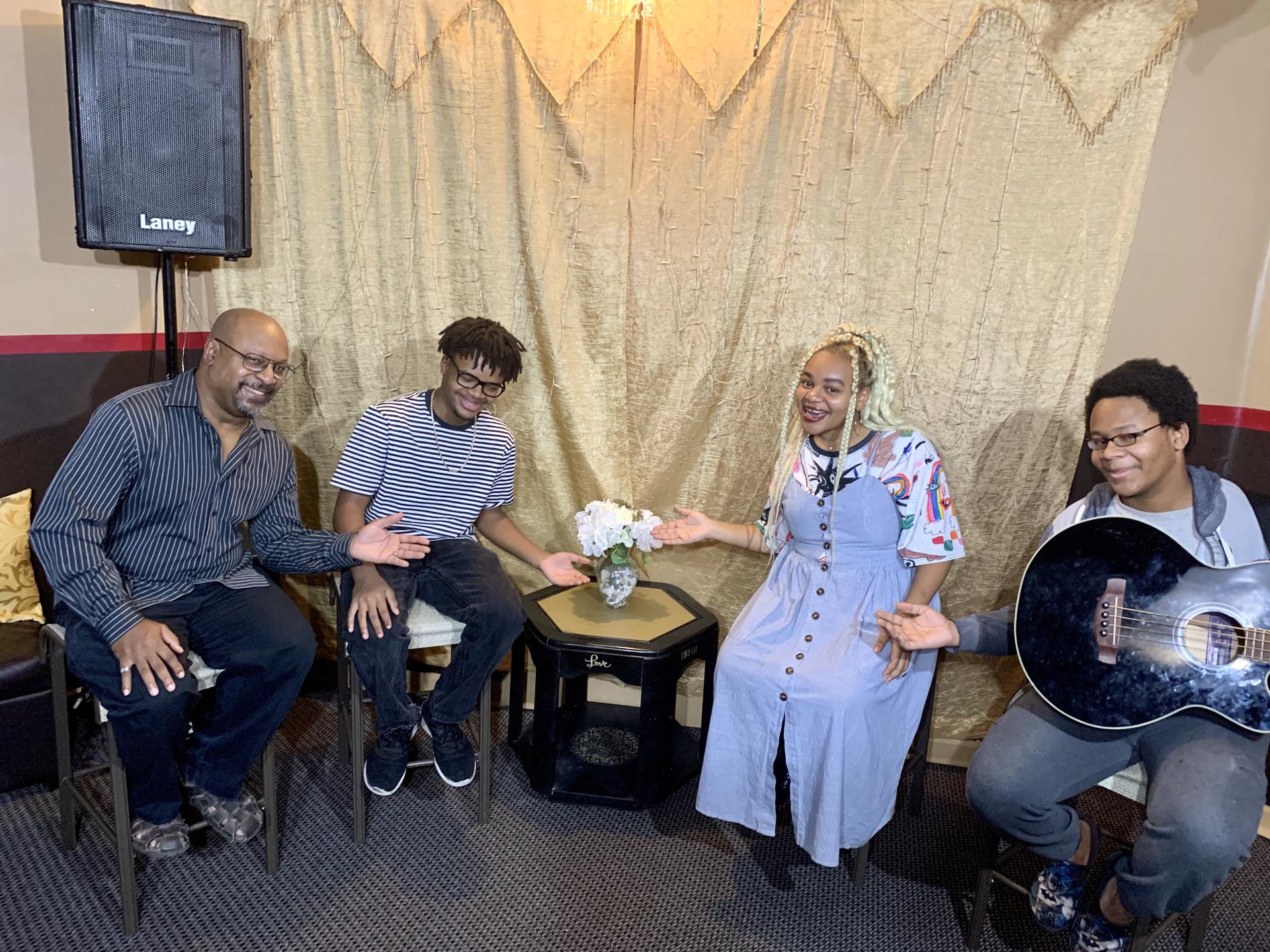 Meet the First Family Band of ShowUP Montclair!  Hyltone Dad and MFEE board member, Wil, got his start at the FAME school and lent his talents to acts like Salt-n-Pepa, Kid n Play, Kwame and others before finding his true passion as a music teacher! Meet the kids: MHS alum, Adanna, lends her beautiful voice; MHS senior, Zuri, is following dad's footsteps as a horn player, playing in the MHS marching band; and MHS freshman, Osaze, plays bass both with the MHS orchestra and his own band.

Fifteen-year-old Juniper Shelley has been singing for as long as she (or anyone) can remember. She grew up in a deeply musical home, absorbing the sounds around her and basking in the eclectic tastes of her dad, seasoned singer-songwriter and longtime WFMU DJ Michael Shelley.  Her debut album, Juniper, reflects the young artist's expansive musical sensibility, while also embodying the interests of a normal teenaged girl in 2020. 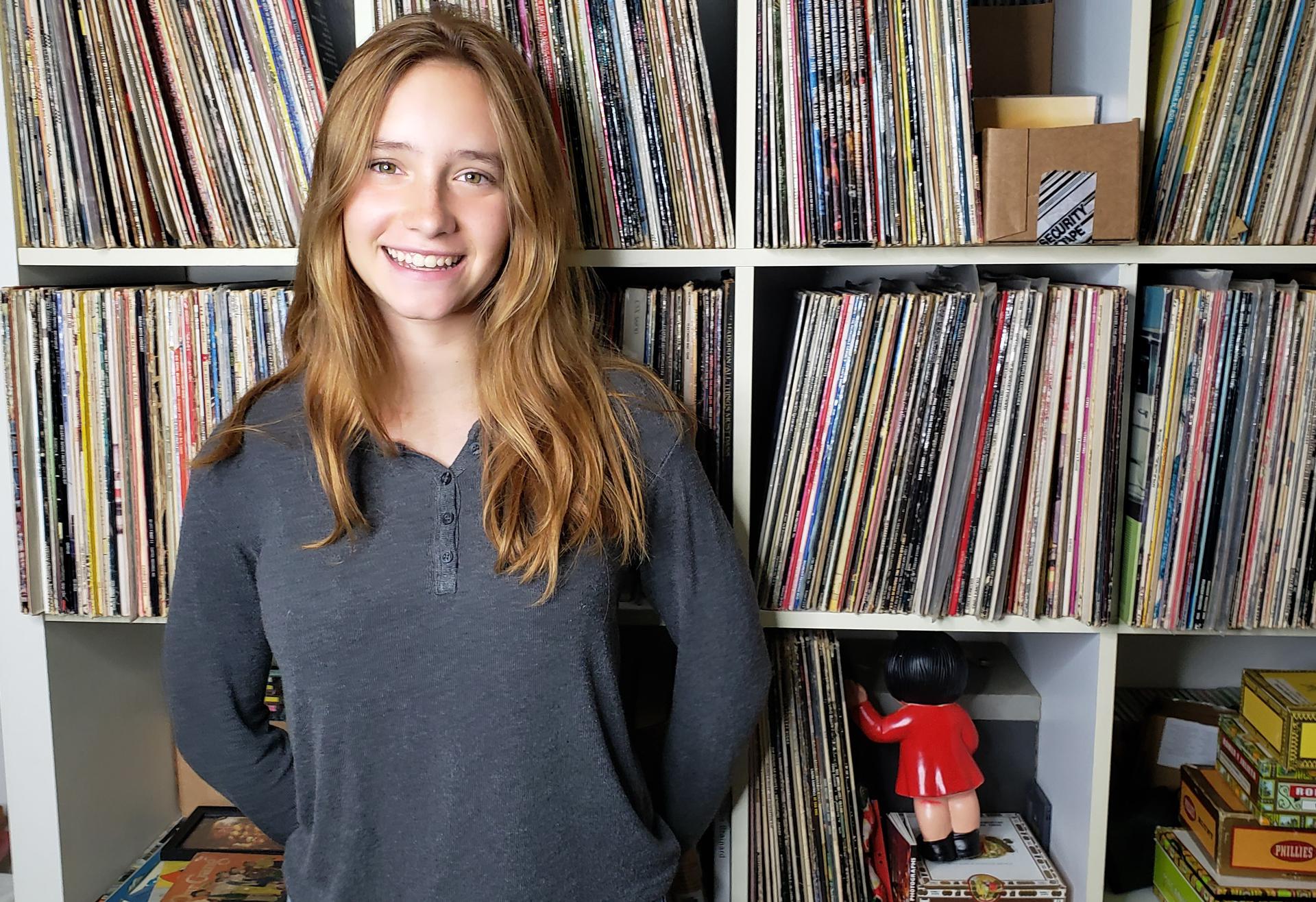 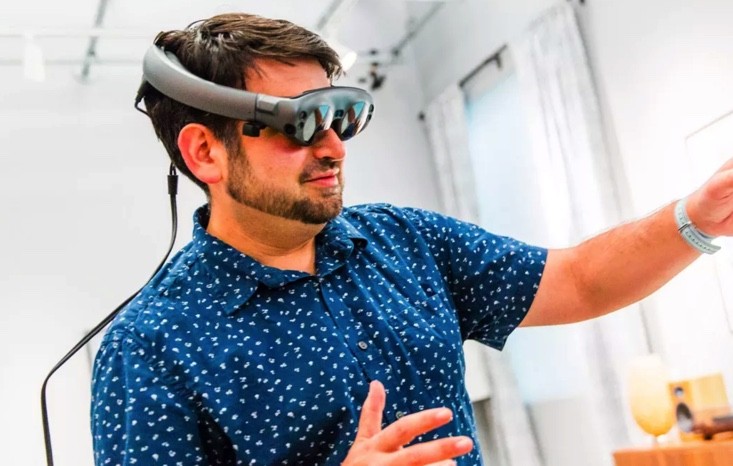 If there is anyone we all want to be with now, it is a magician. Watchung and Buzz Aldrin Middle School dad, Scott Stein, has a deep passion for magic, immersive theater, and the NY Jets. When he's not doing magic tricks, he is an editor at large at CNET looking at magical tech. He has a background in playwriting and theater,and he hopes it inspires you to think about more of what is possible!

Don’t be late to see the ShowUP Montclair opening act!  He's logged more BOE meeting minutes than most of us, attended the most MFEE teacher toasts, and his jaw-dropping knowledge/memory for all things Montclair public schools is unparalleled.Noah brought down the house at Showdown Montclair 2018 with his incredible finale performance of his original song, "Kumbaya Montclair," and you won't want to miss his performance in 2020! 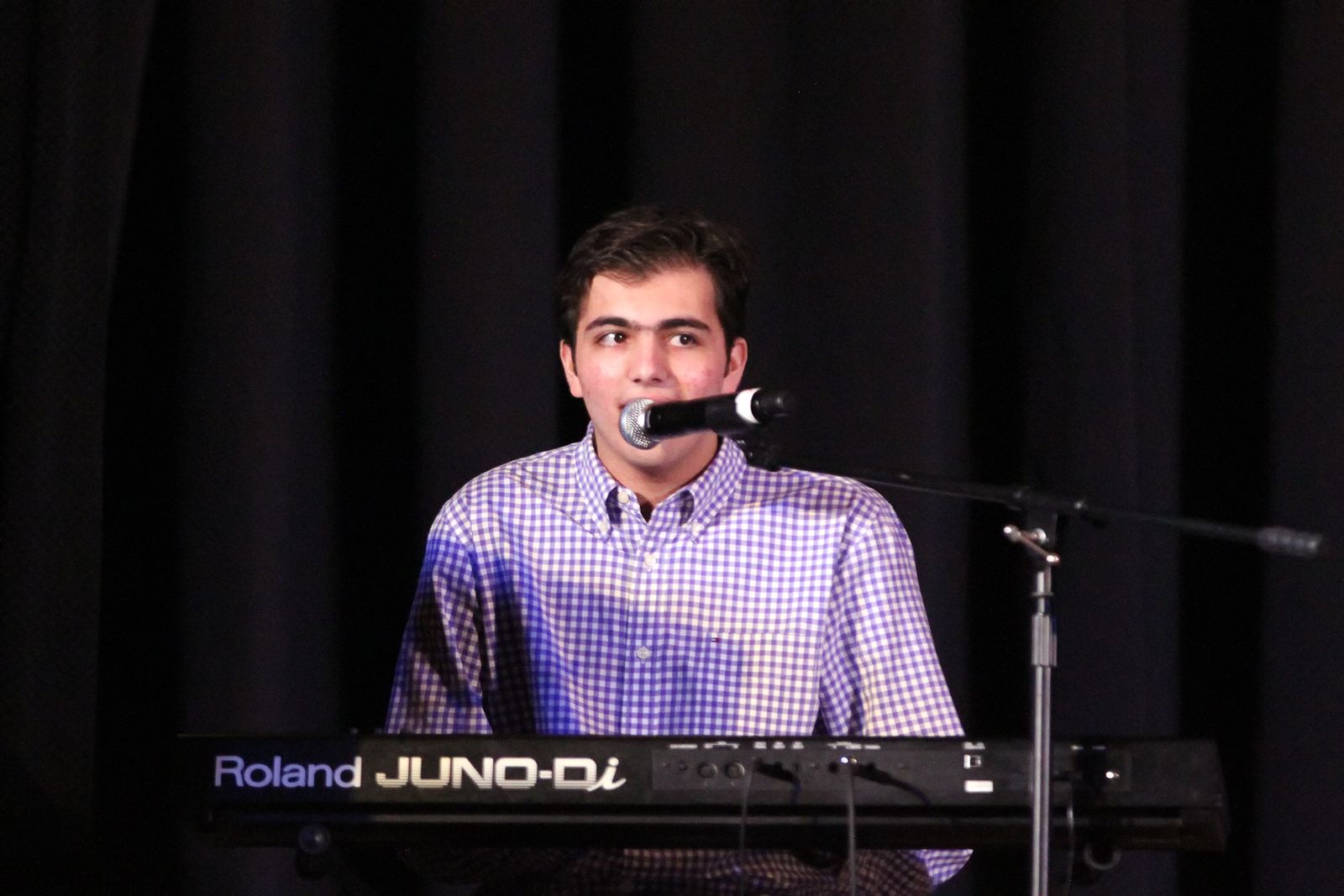 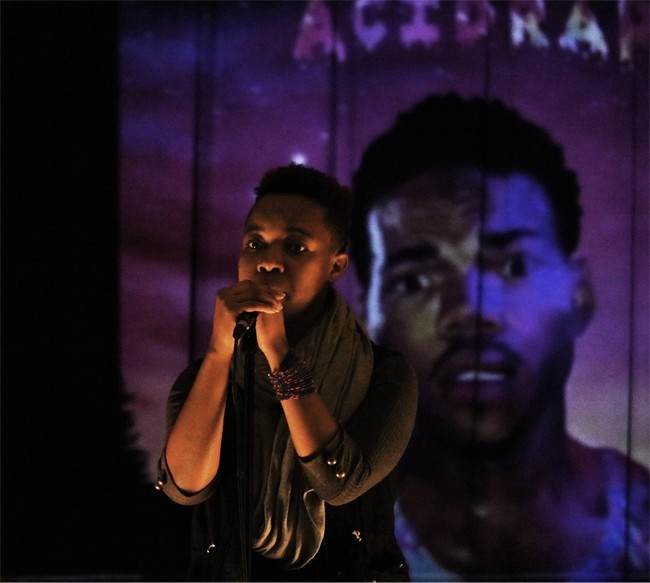 While the kids from Buzz Aldrin and Glenfield may know Shell Spin as a poetry slam teaching artist, now you'll be treated to her own magical poetic skill.  Shell Spin is a spoken word artist, activist and DJ born and raised in Jersey.She is the co-founder of the L.O.U.D. (Living Our Ultimate Dreams) Project, based in Newark. L.O.U.D. strives to give youth the tools to express their stories and find their voice through slam poetry. 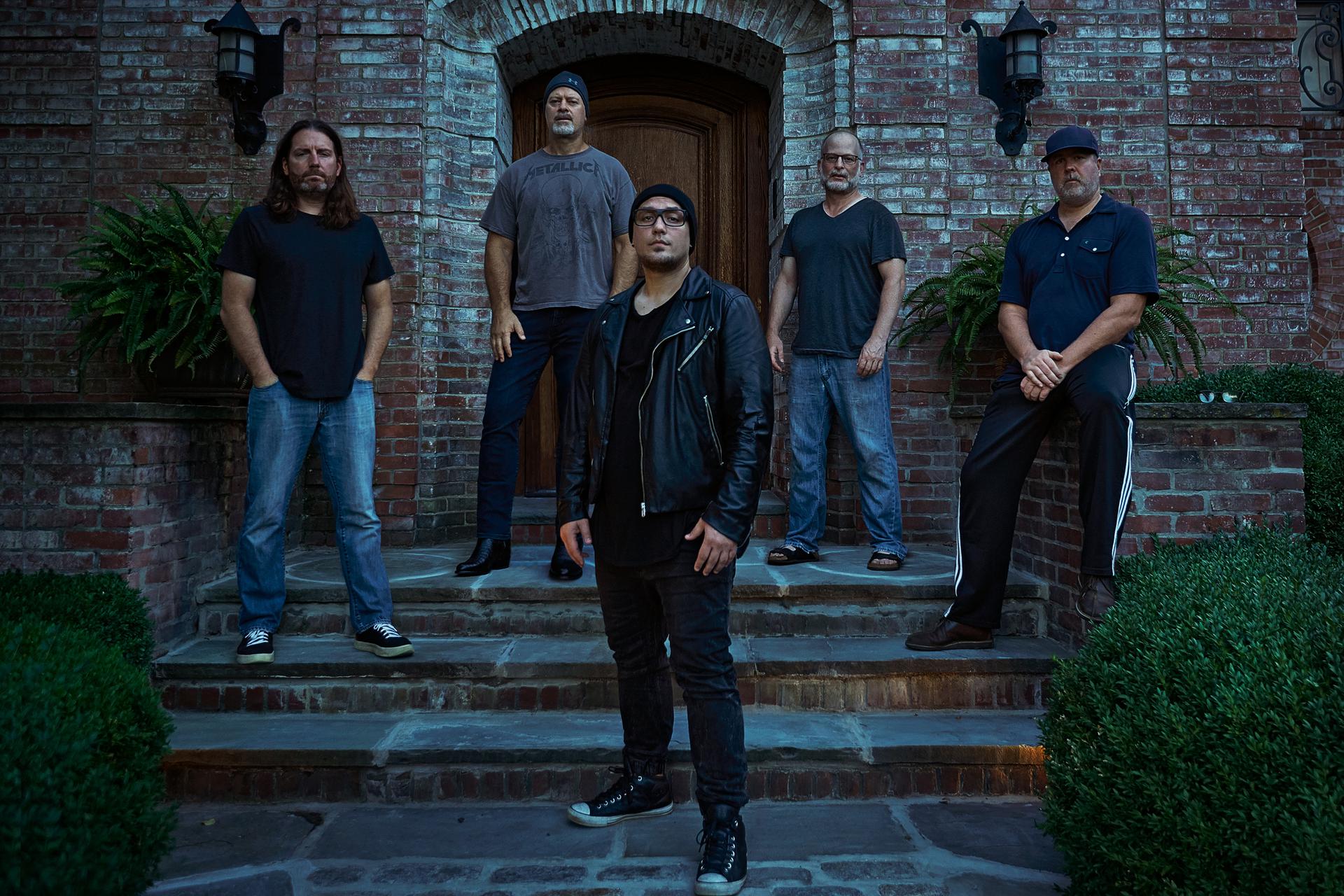 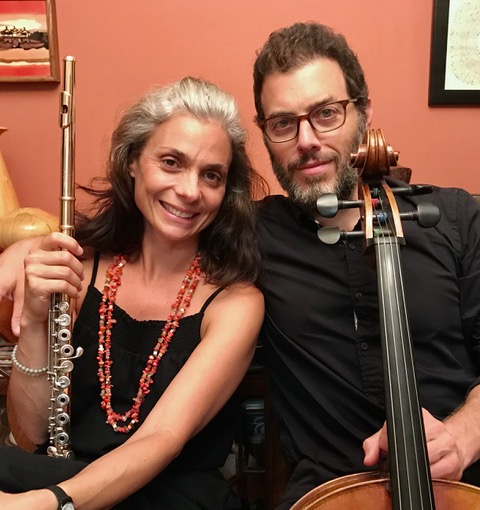 Flute and Cello couple Paix de Duo is comprised of partners in music and marriage, Sophia Anastasia and Nicholas Tzavaras. Married since 2005 and making music for even longer, the duo’s daily life is an intermingling of their love of classical music, their children, and their community. Sophia Anastasia is an accomplished flutist, and cellist Nicholas Tzavaras has toured the globe as a chamber musician, soloist and educator for the past two decades. He's now a member of the Shanghai Quartet!

Denise Patrick is a published author, poet, amateur artist and sometime dollmaker. She has worked as an editor and freelance writer and as an adjunct writing instructor at Nyack College and Montclair State University. Denise created her own "American Girl" character, writing a series of books for the famous franchise.

MHS alum, Britton Korbel is a 24 year old graphic designer, animator, and muralist. He works as a freelance graphic designer, lending his talent to music videos by Thom Yorke and Bright Eyes!  He has collaborated with Montclair groups and businesses for work and charity. Together, they will  create something magical on November 7th! 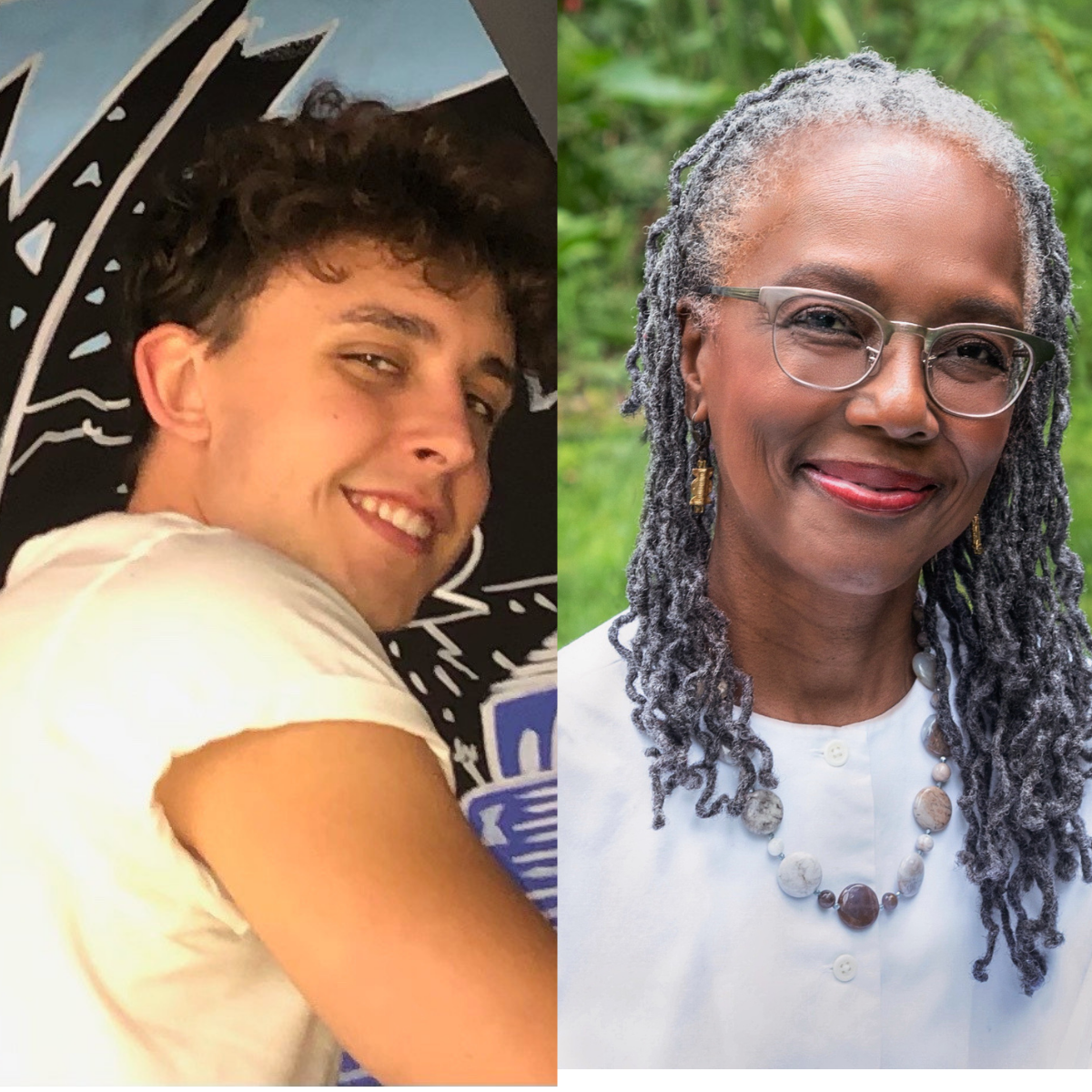 The cost of each ticket is a tax-deductible donation to MFEE.

VIP pre-party tickets are $250. VIP attendees will mix it up before they show up! With the purchase of your VIP ticket, we will deliver an incredible basket of goodies from our sponsors Joe Tea, Ironbound Hard Cider, Sourland Mountain Spirits, The General Store, and Miss Nicky's Gourmet Toffee! Mix up two cocktails live during the show.  Enjoy an exclusive virtual party and pre-performance with two surprise professional singers!

GET YOUR TICKETS TODAY!