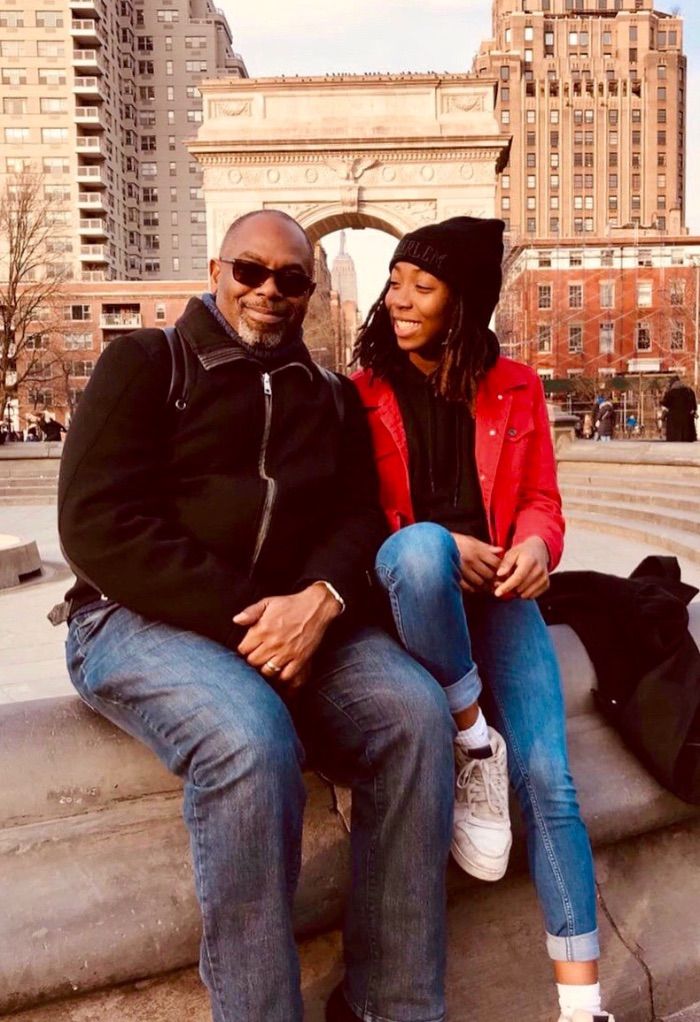 Our ONLY father-daughter team in the race, and it’s a fierce one -- Storm TROUPERS!  MHS alum Amina Troupe (Class of 2017) has just finished her freshman year at the University of Michigan, and she’s looking to cap it off with a FundRACER victory, alongside her fellow defender of the empire, dad Quincy Troupe.

With Amina’s sharp fencing skills  (she led the MHS epee squad to three consecutive state championship wins!) and Quincy’s swagger, the other racers don’t stand a chance. May the force be with the other racers, because these two are taking this race by storm.

Help Storm TROUPERS raise the minimum of $500 to compete! For every additional $125 that they raise, they’ll get a LegUP -- a special coin that buys a clue, an advantage, or an opportunity to gently sabotage another team in the race.  While teams can’t buy their way to victory, a few LegUPs can give teams a nice boost!

"Woot woot! I still have to cheer for Auntie though!" ~ Lillian Emenogu, $10

"MHS fencers rule! You Got This" ~ Christina Axelrod, $25